AerialScotland is a company created by former press and events photographer Aaron Sneddon. Having photographed large events and worked with well known companies and individuals, Aaron now works exclusively in the field of drones, and all that they are capable of. Because of Aaron's previous knowledge of photography, he can safely be called not just a drone operator, but a drone photographer.

Every week is a different week, from full on roof inspections of Scotland's biggest and busiest hospitals to ortho photo creation for insurance companies and ship to ship filming out at sea. 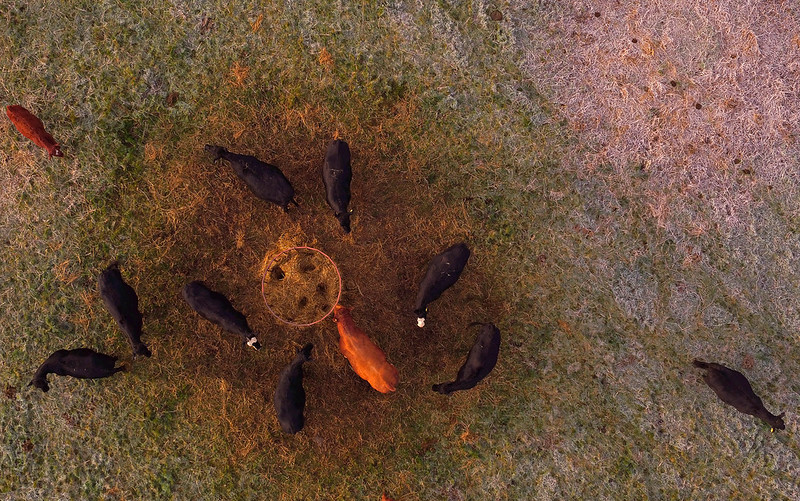 The history of the company goes back to 2009. At first Aaron used a KAP (Kite Aerial Photography) rig, and this worked to a certain extent, but this didnt work in cities and where there was no wind. The solution was the Helikite. The Helikite was a hybrid kite/Helium balloon, great in all weather but high winds, where it became at times unstable, and hard to bring back down to earth once the wind got up. Images were taken using a pan/tilt platform that was operated remotely, much the same as a gimbal on a modern drone. 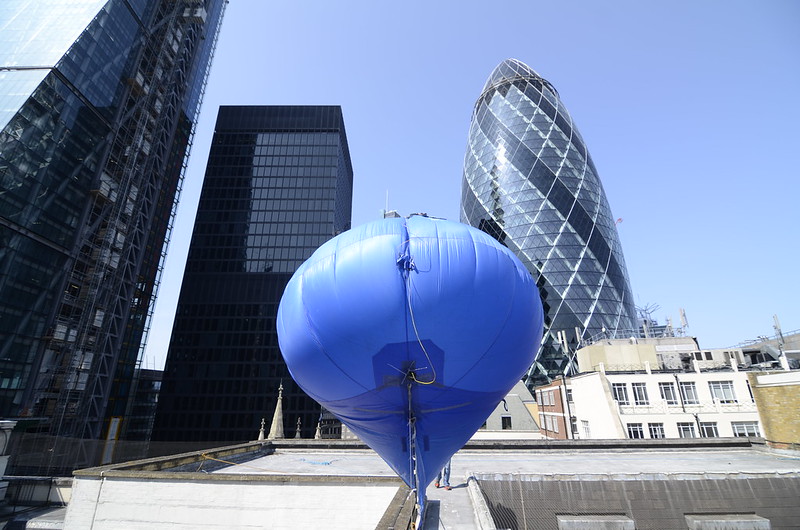 The day of the UAV arrived and AerialScotland began harnessing the technology, roll on past the DJI Phantom 1, Phantom 2, Phantom 3, DJI s900 and we are now in 2021. 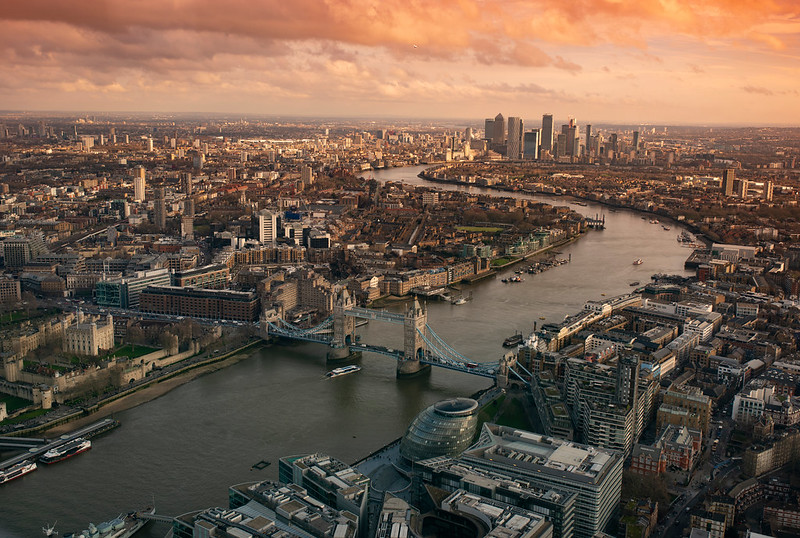 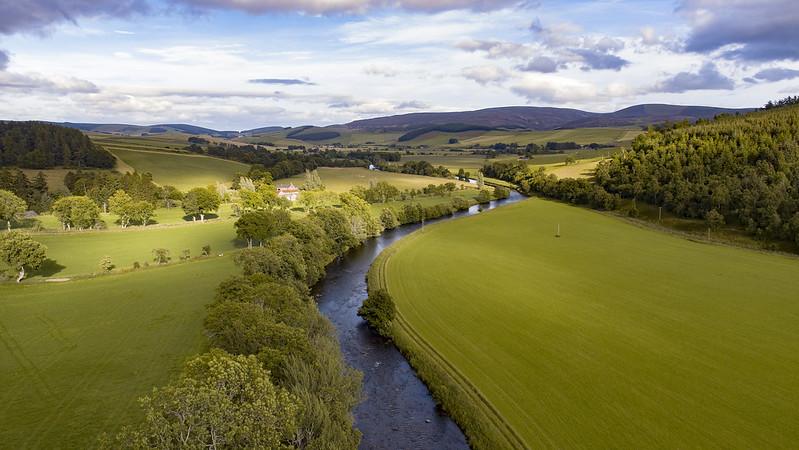 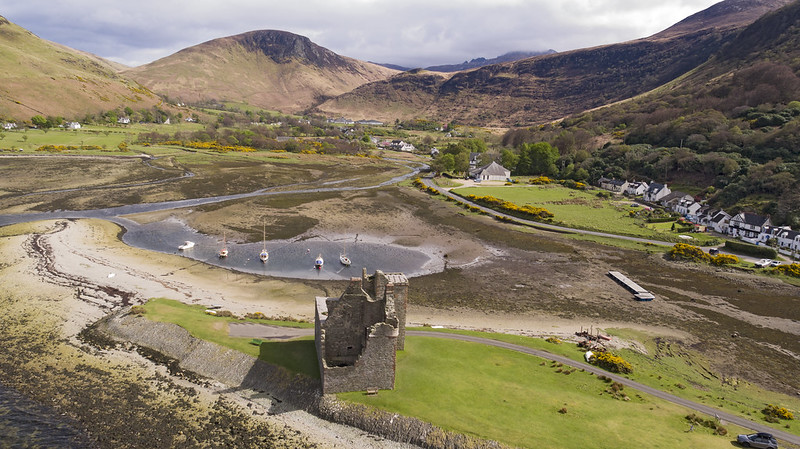